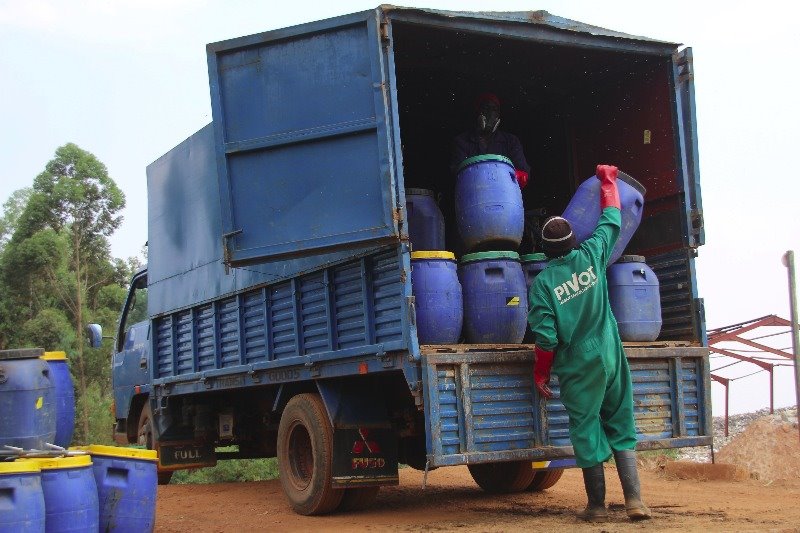 Social enterprise start-up Pit Vidura has knocked on the door of more than 2,768 families in Kigali, Rwanda, to offer a sanitation service for a poor and overpopulated city.

For most people in the industrialized world, sanitation is as simple as flushing a toilet. But in Kigali, the capital and largest city of Rwanda, the situation is much more difficult. According to statistics from the Rwandan government, more than 90 percent of Kigali residents lack sewer access.

In a hilly city of more than 1 million, clearing the septic tanks and pit latrines when they are filled is a challenge. The standard technology for the job, a large mobile vacuum system, runs into issues of access. Some 60 percent are located farther than 40 meters from the nearest road, and the houses are crowded against each other due to a lack of urban planning. What’s more, garbage is often tossed in the latrines and can clog the hoses of the vacuum trucks. 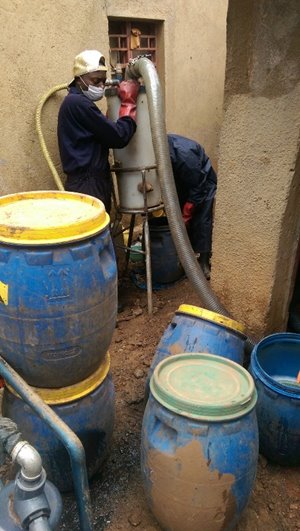 A company in Kigali, Rwanda, has developed an engineering solution that solves the challenge of providing safe and affordable emptying services to hard-to-reach areas.
“Suction trucks in Kigali are usually able to extract sludge from a depth of six to seven meters below the surface,” said Nicholas Kuria, general manager at Pit Vidura, a social startup in Kigali. “However, they do not have the power to pull the sludge up 7 meters and then traverse another 100 meters to the edge of the road.”

Kuria and his colleagues at Pit Vidura have developed an innovative engineering solution to the challenge of providing safe and affordable emptying services in hard-to-reach areas.

“Our live lab approach integrates research and development processes in our communities,” Kuria told an audience during 2022 World Water Week in August.

The developing new technology to pull sewage up as far as two stories and then across a distance of a football field was daunting. “We decided to split the problem in two,” Kuria said.

Continue the Topic: A New Solution to Water Purification in Rural Areas

The job of raising the sludge went to a small vacuum pump that can be set up directly by the latrine or septic tank. The pump, called a hopper eVac, has a 200-liter reservoir. When that hopper is full, standard operation has called for opening it up and pouring the sewage into a barrel for transportation—a filthy and potentially hazardous job.

“Waste is pumped from full pits into barrels that are carried one by one, by hand, from the home to the truck on the nearest main road,” Kuria said. “But we are looking to do this in a way that protects the health and safety of the workers.”

To eliminate the hazard, Pit Vidura has modified the standard eVac hopper to include a valve at the bottom of the vacuum canister. “Instead of manually picking up the vessel and pouring it out, the valve quickly pours the slurry into the barrel below,” Kuria said. That barrel is connected by hose to a large vacuum truck on the road, which can pull the sludge laterally as far as 200 meters.

“The eVac raises the sludge to the top of the pit,” Kuria said, “and the truck drags it over to the roadside.” In addition, the system—now called the DoVac—includes a mechanism for manual extraction of large garbage such as bottles or clothes from the latrine pits.

While the DoVac met the challenge of moving sludge laterally, Pit Vidura needed to work on moving it up the steep Kigali hillsides. “In these cases, the only solution is to remove the waste barrel by barrel,” Kuria said.

Pit Vidura solved moving sewage laterally but needed a solution to transport individual barrels up the steep Kigali hillsides. Poopack is an ergonomic alternative for safely transporting barrels on workers’ backs.
The company has developed an ergonomic alternative for transporting the barrels, called “Poopack.” Rather than hoisting them on their shoulders, workers using the Poopack can carry them on their backs. The prototype is a backpack built from locally available materials, such as reused steel bars, pads, and safety belts.

Among the benefits of this backpack, the engineering team refers to an improvement in occupational safety and the reduction of potential health risks. It is also less likely that the worker will lose his grip and spill the contents of the barrel.

"The use of lightweight materials, such as aluminum bars, to further improve ergonomics will increase production costs, but could level out when the backpacks are produced at scale," Kuria said.

As of August 2022, Pit Vidura has provided safe emptying services to more than 2,768 households in Kigali and has prevented more than 5.536 million liters of human waste from reaching the urban environment.

Pit Vidura's integrated suite of technologies also connects truck drivers with customers and streamlines payments for emptying services. They were an early adopter of a call center system and CRM in the African sanitation sector. These tools have enabled them to create geographical clustering.

In his talk at World Water Week, Kuria noted that its cluster services have perfected the company's market research. The team of developers has more effectively estimated the price of its activities and has been able to differentiate them according to customers' purchasing power. As a result, the small company has become more profitable. At the same time, “processes have been optimized and smart emptying schedules are now applied.” 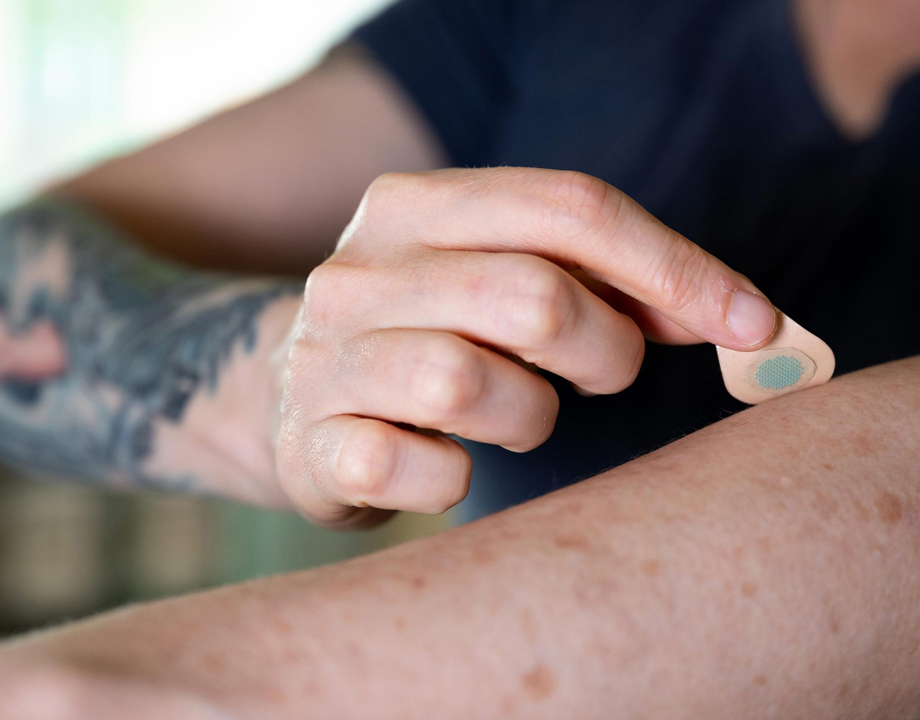