Energy Blog: Hydrogen Could be Sweet for Heavy-Duty Trucks

The race to electrification is on. Automakers are setting ambitious goals for manufacturing and selling electric vehicles and the U.S. Department of Transportation is proposing standards for a nationwide network of charging stations needed to keep EVs humming. The infrastructure for a massive change in transporation is beginning its build-out.

But there is another clean fuel that will have its place: hydrogen. Although its development lags the electrification push, researchers at the National Renewable Energy Laboratory recently announced a milestone in its use for transportation. The culmination of two years of work, NREL researchers successfully demonstrated high-flow-rate hydrogen fueling into a heavy-duty vehicle system.

NREL has supported and conducted research on hydrogen fueling practices for light-duty fuel cell electric vehicles, part of its mission to support decarbonization in the transportation industry. Heavy-duty applications for semi-trucks, marine, rail and mining applications are the next step.

Project leader Shaun Onorato said the research is “instrumental to characterizing hydrogen HD fueling and opens the door for new protocols that shape the future of decarbonized transportation. To design and build these first-of-its-kind systems, it’s a significant technical accomplishment.”

Officially known by the cumbersome moniker “Innovating High Throughput Hydrogen Stations Project,” the work is a collaboration with NREL, Honda, Shell, Toyota and Air Liquide. Money from the Department of Energy’s Hydrogen and Fuel Cell Technologies Office helps fund the work to support the energy department’s goal for using clean hydrogen across multiple applications and sources.

Ultimately, researchers are working to match the time it takes a trucker to fuel a diesel truck, about 10 minutes. According to NREL, that requires an average hydrogen gas mass flow rate of 10 kilograms per minute, and 20 kg per minute peak, based on a maximum vehicle storage potential of 100 kg hydrogen gas. Such a rate is some 10 times the average mass flow rate now used for light-duty fuel cell EVs.

In April, researchers exceeded the goal, accomplishing an average mass flow rate of 14 kg per minute with a fill of 40.3 kg into a bank of 8 storage tanks in 2.87 minutes. Ultimately the researchers are working to fill 60 kg to 80 kg in under 10 minutes.

At this point, hydrogen-fueled cars are limited by several factors. Lack of infrastructure is the most obvious and critical. Public hydrogen refueling locations are mostly limited to California, and even then they are limited to major cities. Although some hydrogen-fueled cars now have a range approaching 400 miles, the lack of a fueling station at the other end effectively limits the range to half that. Of course, it can be used for tooling around the city.

Even with gasoline prices now spiking high, hydrogen is not cheap either. A kilogram costs between $10 and $15. For a vehicle with a 380-mile range, it will cost up to $95 to travel the full range.

In the shorter term, industry executives see the sweet spot for hydrogen in long-range, heavy-duty trucks. Those using lithium-ion batteries would take two hours or more to charge. Hydrogen, especially with the work being done at NREL, looks like a faster way to stay on the road.

Check Out this Infographic: How High Is the Price of Gas?

Hydrogen trucks are expected to have a higher sticker price than today’s diesels, but emissions limits, especially in stricter European countries, could tip the scales for companies needing a zero-emission fleet.

Back at NREL’s Golden, Colo., campus, researchers now are turning to developing fueling protocols that now are nonexistent, along with safety, codes and standards. Using their newly developed facility, researchers can evaluate hardware such as high flow rate nozzles, receptacles, hoses and breakaways. Development of fueling infrastructure for heavy-duty, fuel-cell vehicles is also on the list of things to do.

Europe is closer to adoption. Air Liquide and the Port of Rotterdam are working to deploy 1,000 fuel-cell trucks by 2025, and another agreement signed on by some 60 industrial firms looks to have up to 100,000 trucks deployed by 2030. 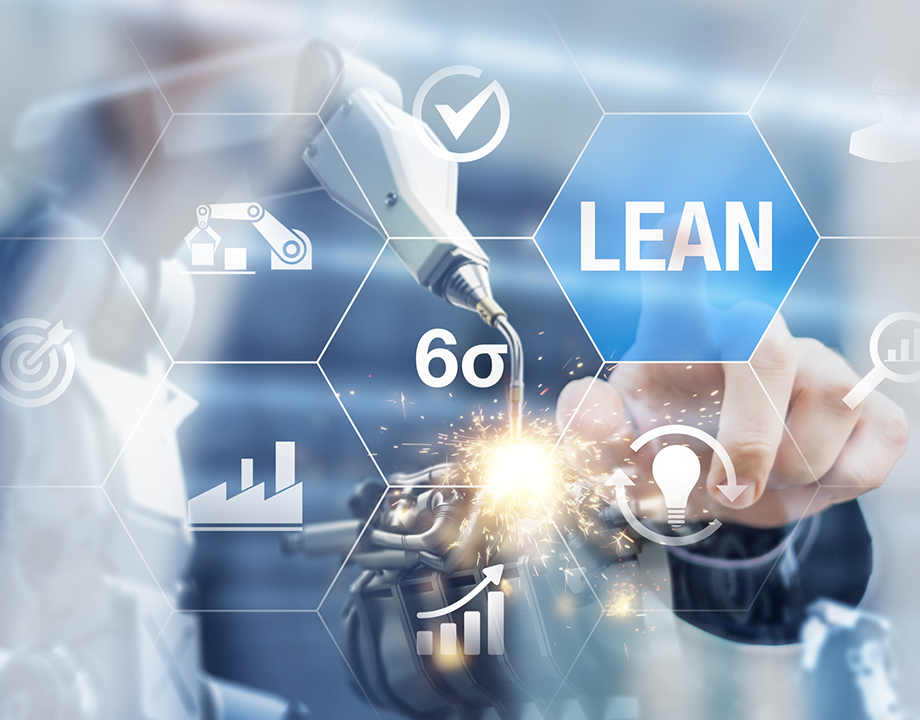