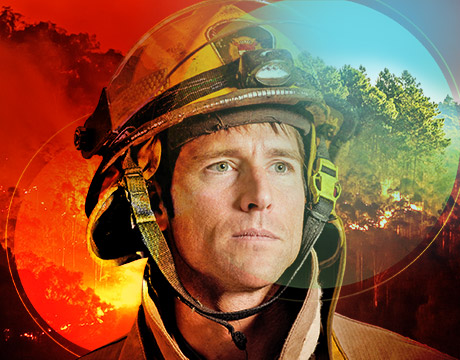 How do forest managers and firefighters decide to fight a wildfire or let it burn?

At a time when wildfires have run wild across western North America, the question seems almost irrelevant. In 2018, the Carr fire in northern California engulfed more than 1000 homes and killed three firefighters, while a complex of three fires around Mendocino burned even larger. Together, those two fires consumed almost as much land as the entire state of Rhode Island—and there were many more fires in Idaho, Oregon, Montana, and Washington.

The devastation and destruction may not end soon. Fire season is getting longer and neighborhoods increasingly stretch into wild land. Yet fire is not inherently bad. Fires are nature’s way of disposing of dead and rotting trees and clearing brush so that new trees can take root. Paradoxically, suppressing fires makes the next fire even worse, since it leaves all that fuel on the ground where it can feed a more powerful conflagration.

Since 1960, researchers and engineers at the U.S. Forest Service Fire Sciences Laboratory in Missoula, Mont., have used experiments and computer models to learn how fuel, weather, and terrain influence the spread of wildfire. Now that same fundamental science can guide controlled burns of dense forests, leaving flame-resilient ecosystems behind.

Bret Butler, a research mechanical engineer at fire lab, remembers the summer of 2017, when smoke clogged the skies around Missoula for several months. “It was so smoky for so long, it was clear the fires exceeded our technical capabilities [to fight them],” he says. “We’re not going to fight our way out of the fire conundrum. We have to reduce the fuel load.”

The Missoula fire lab is uniquely equipped to study how those factors combine to change the way flames spread. The most unique part of the lab is a long wind tunnel and a system that alters the temperature and relative humidity of the air in the tunnel. Fans on the lab’s roof draw outside air through heating and cooling coils to adjust its temperature. The air also passes through misters to adjust the humidity. Interior fans recirculate the air until it reaches the desired conditions, and then direct it into the wind tunnel. A bed of fuel, typically shredded aspen, rests on a table tilted to recreate sloped terrain. Temperature, humidity, and wind speed sensors record the conditions of the fuel as it burns in real time.

The lab also has an 80-foot tall burn chamber where engineers explore unusual fire phenomena. A fire whirl spins inside a tall metal cylinder, demonstrating the same physics as a fire tornado during California’s Carr Fire that killed one firefighter. Air entering the cylinder creates a source of vorticity that combines with heat rising from the flames to create a whirling tower of fire. A table covered with sand recreates how fire spreads along the ground. And a tilted table lined with laser-cut cardboard pillars is a test bed for engineers working to develop a uniform fuel for their experiments.

Phenomena observed in the combustion labs also happens when engineers study experimental burns in forests. When wildfire burned a portion of Banff National Park in Canada, the fire management team allowed Butler and his colleagues to do some experimental burning on an isolated portion of the fire. The team mounted a video camera on a slope to capture footage of the advancing flames. As the flames moved uphill, the terrain blocked air flow to the leading edge of the fire, creating an area of low pressure ahead of the flames. Meanwhile, convective heat from the flames pyrolyzed hydrocarbons in unburnt logs. The pressure difference sucked the cloud of gaseous hydrocarbons into the flames, and the flammable gas ignited. As the flames engulfed the logs, the cloud of smoke switched direction to move with the flames.

Butler has updated this model to incorporate more physics than the original version first developed in the 1960s. But he has found that the older model works better in the field. It runs on a laptop and delivers results quickly, enabling managers to make rapid decisions on where to send their crews each day.

Butler has also used the lab’s models to anticipate fire spread when a fire broke out in West Glacier National Park, near a stand of old-growth red cedar. He ran simulations with various wind conditions. Fire managers trusted that they did not need to devote resources to protecting it. By the time the flames were extinguished, the cedar stand had not burned, Butler says. The same strategy of simulating wind conditions can be used to find optimal conditions for a controlled burn, he adds.

Melissae Fellet is an independent writer. 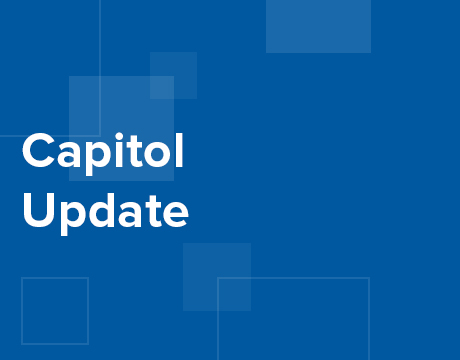