The House Energy & Commerce Committee advanced its portion of the $3.5 trillion budget resolution last week. The Committee’s print includes a centerpiece of the Biden Administration’s clean energy plan, a Clean Electricity Performance Program (CEPP) which will issue grants to electricity suppliers from 2023 through 2030 based on how much qualified clean electricity each supplier provides to customers. The program aims to hit 80% clean power by 2030, broadly impacting the energy industry.

Under the program, electricity suppliers would be eligible for a grant if they increase the amount of clean electricity supplied in the previous year by 4%, according to an outline of the committee’s legislation. The grant will be $150 for each megawatt-hour above 1.5% of the previous year’s clean electricity. Natural gas is not included as clean energy under the program—only electricity with a carbon intensity of less than 0.10 metric tons of carbon dioxide equivalent per megawatt-hour will be eligible.

Utilities that fail to increase their clean electricity percentage by at least 4% over the previous year will owe payment to the Department of Energy, one of the revenue-generating measures included in the plan to make it comply with budget reconciliation instructions. A supplier will owe $40 for each megawatt-hour under the 4% threshold. 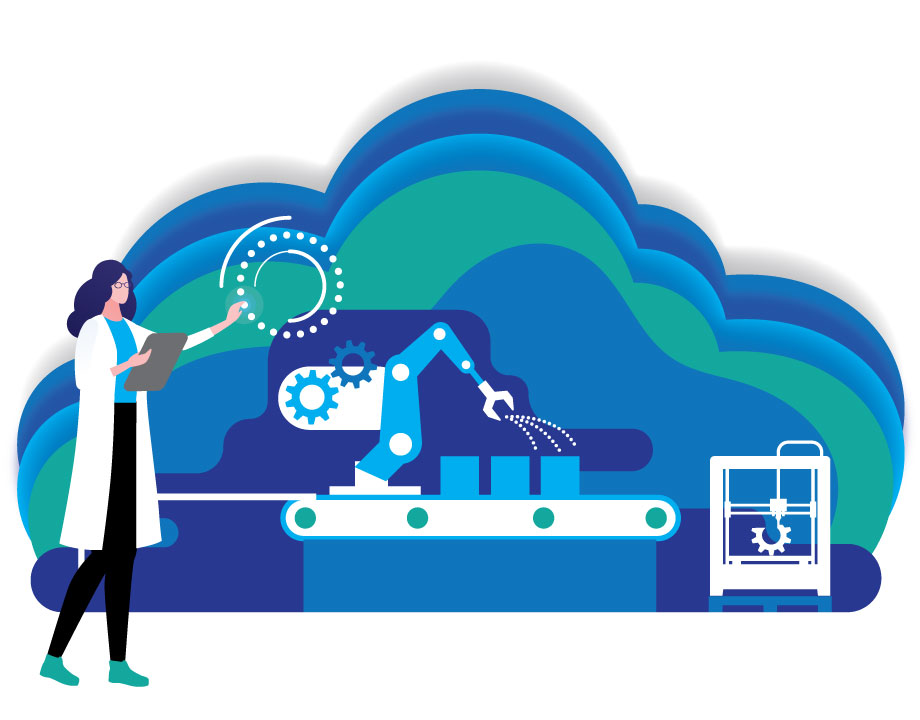